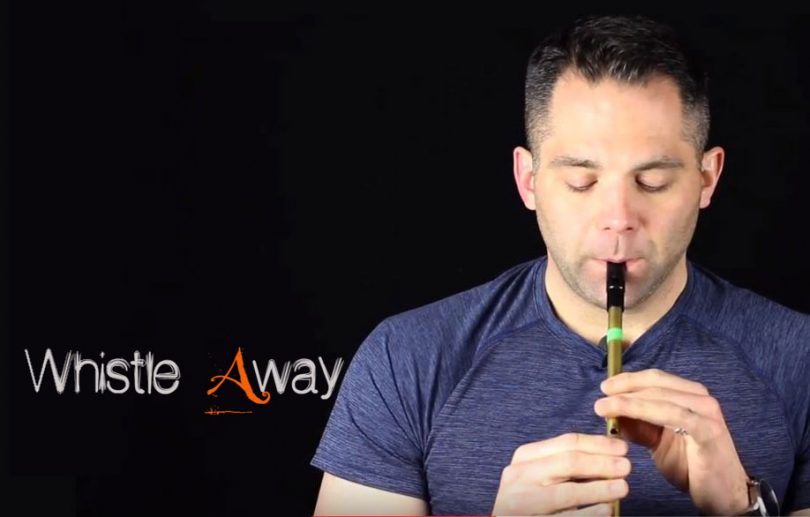 Whistles are instruments that use wind to produce sound such as flutes do. They have six finger holes where one places their fingers to vary the range of sound produced from the whistle. They are made from different elements like wood, bamboo, metal, plastic or a combination of the mentioned materials.

For this article, our focus will be on the tin whistle and its scales

Different regions have different tuning to their whistles. It is interesting how the populous of one region can use the same instrument as another but have completely different outcomes. For example, in America, the tin whistles majorly found there are mostly tuned in, unlike most whistles, the C major and the F major. Over to Ireland, the Irish whistles are played on the D scale. This is because the D major and the G major are  easy to achieve scales on a whistle.

The other type is the soprano whistle. This type of whistle produces a much higher pitch than the normal whistle. It can be annoying to some people if the pitch is too high because the sound produced is almost piercing. Depending on the variations during play, the pitch can be raised or lowered to a comfortable level.

Variation in tone can also be achieved by slurring or tonguing. However, whistle players prefer to change the amount of air blown into the whistle. There are some instruments that can be used to alter this flow of air such as slides, strikes, cuts and rolls.

The variations in combining the holes covered at any point, following tabulations, produces the different scales. While following the tabulation helps, the correct blowing technique and proper breathing needs to be consistent. For the beginners, one is advised to start by mastering a scale by playing it downwards severally before trying to do the reverse and play it upwards. This helps the ear of the player to listen to the notes as they play them and get familiar with how to achieve them. It gives the confidence one needs when playing the notes because you have prior knowledge on how to play them well.

Like all instruments of play, the whistle has a foundational key that helps you grow your craft. The achievement of the D scale and the G scale on a D tin whistle is the building block of learning to play the scales on a whistle. Once these have been achieved, one can now venture into the half-holing process or trying to achieve more complex semitones from the base tones. The variation of tunes that can be achieved just by the simple scales of D and G are very many. Practice makes perfect. The more you play and perfect, the more the variations you can achieve.

Here is another video how you start: